A downloadable Visual Novel for Windows and macOS

A Letter For You! is a visual novel for YuriJam 2019!! You play as Alex, a lonely vampire girl moving into a new town!.. Full of other monster girls, of course. She's working as a mail delivery girl, and the yearly Blossom Festival is only a week away! Will she find someone to go with in time? 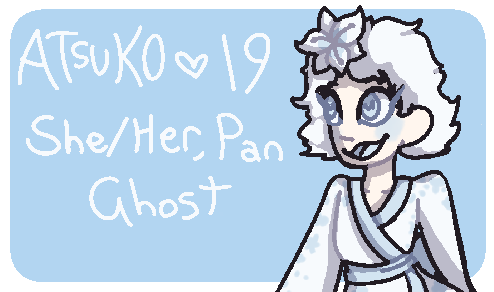 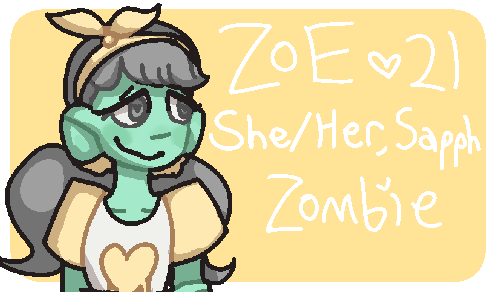 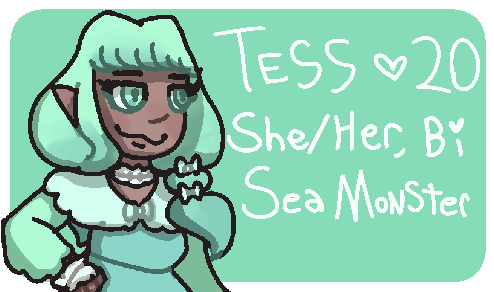 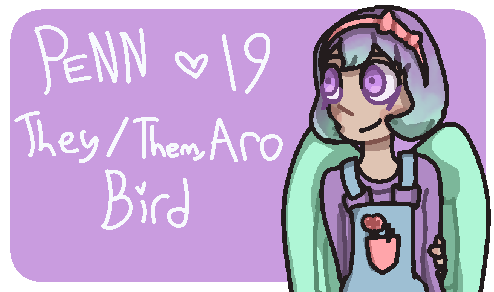 Who made this game?

Me!.. mostly? I did all the art, writing, and some of the music

Any music that sounds good was made by tracy (https://princexx.itch.io/)

And literally all the coding was done by people in the yurijam discord (mostly bunSE (https://bunse.itch.io/))

Special thanks to everyone in the yurijam discord for supporting me and keeping me motivated, and Nami, for being a huge inspiration (both emotionally and for everything about the game's gui bnflkdnbhlkfd)

Why should I give You money?

You shouldn't! but if you want to, you can get Super Cool Wallpapers! and Reference Sheets!! For only two dollars!!!!!!!

This is the first game i've ever really made... or story i've written, or big art project finished. the goal was to just.. finish something and i know i planned wayy too big and it's not great, and this is.. less finished than maybe i wanted it to be, so some things might be updated after the jam... but this is a big thing for me. so... i hope you enjoy it. - max

Reply
The Ghost of Nixon305 days ago

Love the game. Daisy is adorable, I was headcanoning her as trans as soon as I saw her clothes colour scheme (I'm trans and starved for representation so I tend to do that), it was so cool when it was revealed she was. I love the representation and the art and story is so cute 5/5 game.

I absolutely loved it! Heartwarmingly cute moments, relaxing play time, such nice characters too, and I've absolutely fallen for Daisy

Something is skipped when Penn asks for gender and species right before Alex apologizes.

Also when Penn comes over to talk at one point it says "Bird Person”.

What a cute little game! I really liked Zoe and Daisy but I think Atsuko takes the cake for best waifu ;;

There were a lot of little errors here and there; a missing image in one scene, a tonne of the periods being commas, when Daisy texts Alex once it says it's Atsuko, dialogues happening twice, mostly inconsequential but still weird. The art is adorable and I love it; all the characters are just so cute. I especially love Belle (she'd get alone with Kirara from GJ-bu, I'm sure), she's just so dang cute.

One thing I found weird was the Moth waitress turned into a Cat waitress in one of the endings... not *turned* into but it was different from all the other routes.

P.s. Tsunami is said with the /ts/ affricate but is just used as a loanword in English without is (since English doesn't have the affricate). All natively Japanese names are also pronounces with /ts/ so I'm wondering if Atsuko isn't Japanese or if her family(?) isn't, or something. I find it strange that her name would also be pronounced in such a way but still use the romanised Japanese spelling.

thank you so much! obviously many errors are to be expected, this is my first game, and i made it for a gamejam =w='', but i'm glad you could enjoy it regardless! if you could send me some examples of those errors it would be nice, i'm working on a more polished version of game with another ending, more finished cgs, and mainly just making it better. it should be out some time in the next five months i hope? but anyway you can probably understand since i made the game my brain just goes into autopilot whenever i'm replaying it so i tend to miss crucial text and visual errors... but really super happy you enjoyed the game anyway ^w^

The atsuko thing is mainly because of dokidoki, where Natsuki's name is pronounced "nat-soo-ki", by my understanding the ts and s are like hard s vs soft s? and i found that the easiest way to explain that, but i'm just like a weeb taking japanese classes so i might be entirely wrong -w-

I suppose in layman's terms you're correct but at the same time... not. Simply, the /ts/ in Japanese is something called an affricate, which is a stop (k, g, t, d, p, b) combined with a fricitive (f, v, s, z, sh). There are two affricates that I know of in English; /ch/ and /j/; yeah, j. The /j/ in English is actually the combination of /d/ and /j/, the /j/ being the one in Japanese (a "soft" J). Meanwhile Japanese has the two classic /ts/ and /ch/. The reason it's explained as a "soft" j or s in English is because a sound that isn't in one's native language in always harder to tell apart without getting used to it. Japanese has double consonants (fricatives and stops) and double vowels; both of which are more difficult to tell apart from normal consonants and vowels. This is the same with diphthongs (two vowels flowing into eachother) in Korean, this is another example. Though probably the weirdest one IMO is that any time a vowel is the start of a sentence (or a word) it will have a glottal stop before it. English speakers have no clue they're doing it nor how to not do it without practice.

I suppose that wasn't simple, nor short but maybe it illustrates what I mean or taught someone.

TLDR: /ts/ is a bit difficult to say or tell apart from /s/ as an English speaker so it's described as a hard /s/ as to make it easier.

Sorry for babbling, I'm not trying to be offensive if that's what it seems like; I just like language (;;-;;'  )y

my name is alex and im bi so this really is a great game for me ! ❤

WHAT THE HECKITY HECK THIS GAME IS SO CUUTE

this game is so good!! is beautiful,cute and so lovable

my favorite is daisy! (SHE IS SO CUTE, a little cute trans lesbian wolf <33)

very cute artstyle, i like the sprites and "minimalistic" backgrounds
cute monsters and each of them has their own color of everything, cool idea
totally different personalities and styles, too

romance options...  tess is my favourite.

what happened to Alex' uniform? i don't get it...

well it's a short game but very enjoyable and replayable

thanks for telling me! just a couple script errors =w= i'll fix it!

this is so cute! all the girls are so cute (i especially love penn). the art & ui are also just really charming. if you ever decide to make more games in this universe (or more games in general) i'd really love to play them!

just some small things though - if you do the friend route (read a book > apartment block > stay home), even though you don't know zoe's name yet, you still say you're going to text zoe. there also seems to be some issues displaying characters (i'll include a screenshot)

:0 tysm!! i did some of my writing in a program that replaces things with unicode characters and the coding is VERY messy (my first game haha) but i'm glad u like it!!!!! i'll work on fixing those things now :) 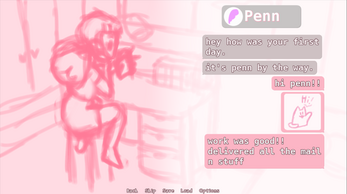 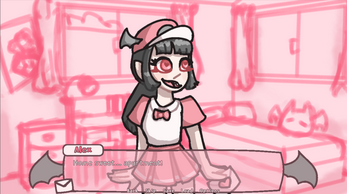 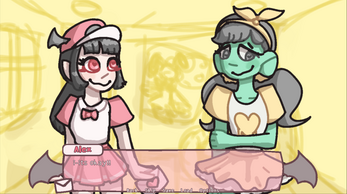